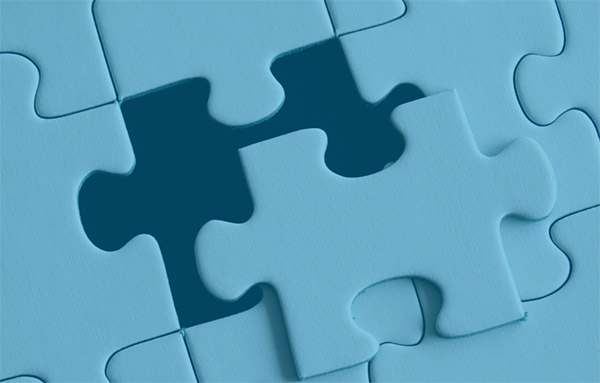 We acted for a not-for-profit professional organisation on a trade mark application that, prior to our commencement, had been going for a number of years and had been rejected by IP Australia. The client had spent a substantial amount on prior submissions and had invested a lot in the initiative under the mark.

The trade mark was very descriptive and, due to the particular way the client had been using the mark, we were limited with the evidence we could exhibit.

We took a creative approach to how we drafted the evidence declaration to demonstrate that the mark was factually distinctive. We further explained what the initiative was behind the trade mark and were careful not to use wording that gave the examiner something to challenge.

Ultimately, the evidence was accepted by the examiner and the objection withdrawn. 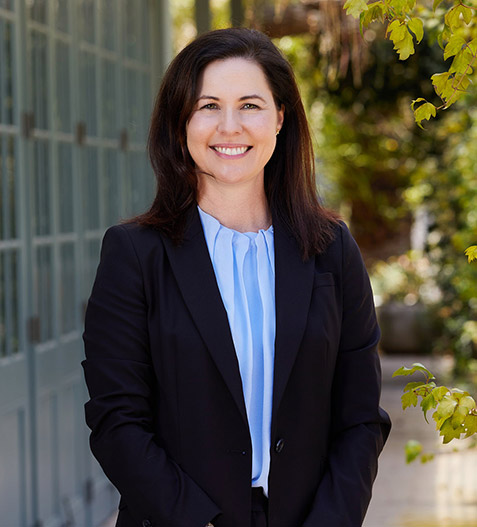